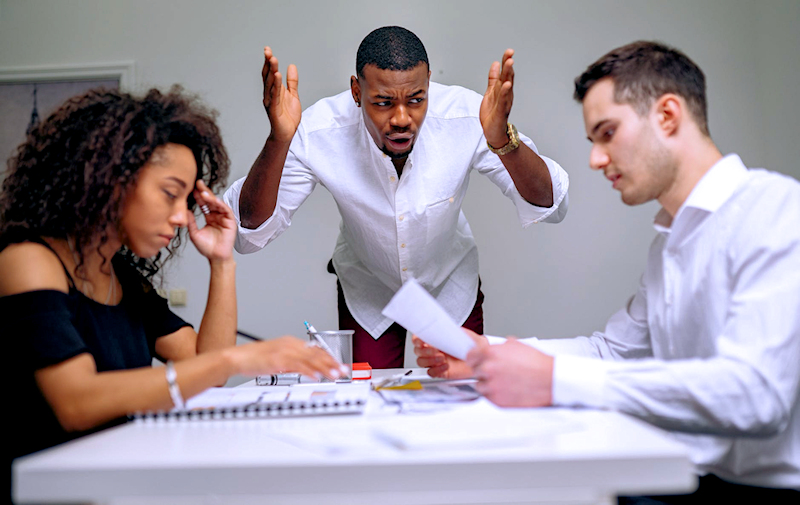 These six things doth the Lord Hate; yea seven are an abomination unto him.

Have you read Proverbs in the Bible? Proverbs was compiled in the 10th Century B.C. and is full of wisdom about life. It deals with faithfulness, honesty, business relationships, eating, drinking, and keeping bad company. Most of Proverbs comes from King Solomon, who was incredibly wise in dealing with justice in his court. It is rare that one hears a sermon taken from Proverbs, but when I read chapter 6 verses 16 through 19, I thought this should be taught for everyone would like to be treated fairly, plus no one wants to be lied to or have a false witness. We should not forget about having good manners when dealing with people in general. If we can follow the golden rule of doing unto others what you would want others to do to you, we would all be happy instead of cutting each other down.

Do you remember “Miss Manners”?  Judith Martin was an American columnist, who wrote about etiquette. She wrote about problems about people having good manners and being polite. It is all about how we treat one another and in church it can be a big issue in how people behave around other people. Board members and committee members many times loose cohesion when they argue about a specific topic of concern. Division is just around the corner when there is no unity among members of a congregation. It is important to remember how the enemy who is Satan revels in the Christian saint’s discord.

If you behave in a way that offends the people you’re trying to deal with, they will stop dealing with you.

Our behavior can offend others and these days that offence can lead to retaliation and other negative behavior we do not want to see in our communities. Judith Martin stated that “blatant greed” is the most serious etiquette problem in the United States. Keeping that in mind we can look at the seven listed things that bring disgust and repulsion in the seven things listed in Proverbs chapter 6.

A proud look, a lying tongue, and hands that shed innocent blood, an heart that deviseth wicked imaginations, feet that are swift in running to mischief, a false witness that speaketh lies, and he that soweth discord among brethren.

A Proud look is the first on the list because it is a person who lifts himself up above others. It is all about “Me,” and no one else manners. Second on the list is a lying tongue. The tongue always gets us in trouble for saying something we should not have said. It is why James said in chapter 3, “the tongue can no man tame; it is an unruly evil, full of deadly poison.” It is more than a slip of the tongue because it is what we are feeling within our heart. Many of us need healing of past hurts that someone caused. Someone who is offended can lead to the shedding of innocent blood. It can be a proud look, or something that was said that ignites like a dynamite and someone gets shot. The hands that shed innocent blood is happening all over the world. Sometimes we do not even know that what we do can cause violent outburst.

Beware of the heart that plans to harm someone and brings in others to do his or hers bidding. You do not need to be a puppet on someone else string to pull you into mischief. Learn to say no and turn away from getting involved in any plan that harms an individual or an animal. We tend to forget that God created animals for our benefit. We are to be good stewards of our pets and animals.

Then there is the false witness that is lying. They can be so nice to your face but stab you in your back by giving a false witness about you. This happens so often in churches as well as everywhere else like where you work and even among your friends. They do it in fun, but the fun turns into outrage. That is why the Bible tells us to build one another up and not to tear one another down. Do not be mischievous in what you are doing with others. Remember the saying, “what comes around goes around.” Eventually one will have to face the consequences for their actions.

The last thing is sowing discord among the members of a congregation is no way to behave. There should be no animosity, contention, or controversy among the people of God, and if there is, let us strive for peaceful resolution. Any animosity or grievances should be dealt with immediately between the individuals that are having the issue. We are to go to the person that has violated decent social boundaries and speak to them about it.

Moreover if thy brother shall trespass against thee, go and tell him his fault between thee and him alone: if he shall hear thee, thou hast gained thy brother. But if he will not hear thee, then take with thee one or two more, that in the mouth of two or three witnesses every word may be established.

If that person does not listen, then the next step is to bring in witnesses. Hopefully, one will listen, so other witnesses will not have to be brought in. We are saved by Grace and there is liberty where the Spirit of the Lord is [see 2 Corinthians 3:17]. Do not use that liberty as a stumbling block against those who are weak [ see 1 Corinthians 8:9]. Ask God to help cleanse your heart and mind from all false witness, lies, and mischievous deeds. Ask God to forgive you and help you to forgive the other person too. Ask God for reconciliation. Allow God’s love to rule your heart again in the liberty that we have in Christ Jesus.

Donate to Daily in His Love. Click PayPal button below to donate.